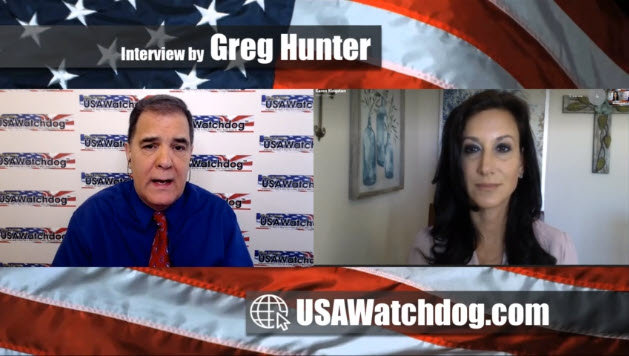 Karen Kingston is a biotech analyst and a former Pfizer employee who has researched and written about many aspects of the so-called CV19 vaccines. It was never intended to cure anything, and the paperwork proves it at Big Pharma and the CDC. Kingston explains, “We are being lied to at such a level it is difficult for people to comprehend. The American people and global citizens were told the injections were vaccines. In fact, when you look at the patents, they call them bioweapons. They call them ‘toxins,’ they call them ‘agents of chemical biowarfare’. . . . Specifically, there is a 2017 patent related to what they are calling a ‘vaccine.’ The patent is titled ‘Vaccine Nanotechnology.’ . . .It is owned by the NIH, and when you read this nanotechnology patent in section 9, it clearly states in some embodiments, the small molecule is a toxin, a toxin from a chemical weapon, an agent of biowarfare. What they call a ‘vaccine’ in the patent, they say we are going to inject people with bioweapons.”

More stunning information is being uncovered by Kingston’s research and analysis of both government and vaccine maker documents. It appears the vaccine is more than one of several possible treatments all in one injection. Kingston explains, “We are told the mRNA produces just a small sequence of the spike protein. Through my research, I found separate patents for the spike protein. There are seven different spike proteins in the actual patents. This should all be part of the SARS COV II patent. It should not have a separate patent. . . .They all do different things per the patent and per the research.”

So, instead of getting one experimental mRNA injection, could people be injected with a cocktail of separate and different spike proteins? Kinston says, “I am hypothesizing based on the spike proteins having separate patents and separate licensing deals. The scientists say they jimmied the spike protein independent of the mRNA viral sequence. What I am saying, in some of what they are calling vaccines, yes, people are being injected with mRNA producing spike proteins. They can also be injected directly with spike proteins . . . made separately and frozen separately. These spike proteins do have their own patents, they do have their own separate licensing agreements. . . . So, the spike proteins could be made separately and frozen separately, these poisons, and then encapsulated and stuck in the formulation. That is what I am saying. . . . Keep in mind, in the world patent . . . it says in some embodiments can include a delivery device, and that can deliver an agent or a toxin over a period of hours, days, weeks, months or years. . . . This is important for a legal reason because every lawsuit says people were injected with mRNA, which produces a toxin, which is a spike protein. But it turns out, the toxin was in there independent of the mRNA. . . . It’s not a vax. It’s just a direct bioweapon.”

Kingston says all kinds of problems are coming from the CV19 shots and the different patented spike proteins in them. She says some of these spike proteins cause extreme and aggressive cancers, some cause heart disease, still others cause autoimmune disease and some even mimic snake venom. That is just to name just a few of the diseases that are showing up in the real world data.

In closing, Kingston says, “It’s demonic what is in these vials, and it needs to stop.” 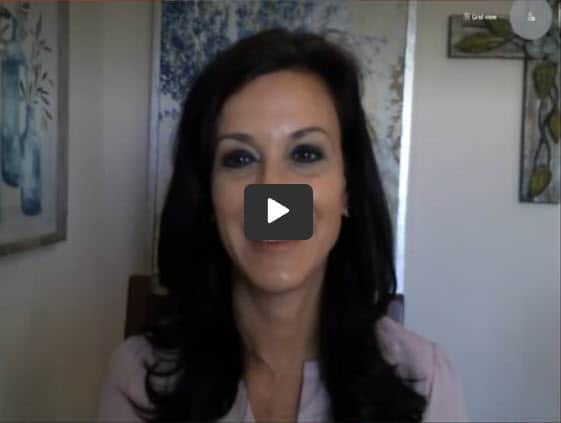 Watch the above full interview as Greg Hunter of USAWatchdog goes One-on-One with biotech analyst Karen Kingston as she talks about the demonic injections being forced on people worldwide.

Posted in Covid
← Edward Dowd on Future Recession, Shocking Findings in the CDC Covid Data, and DemocideThey All Knew →